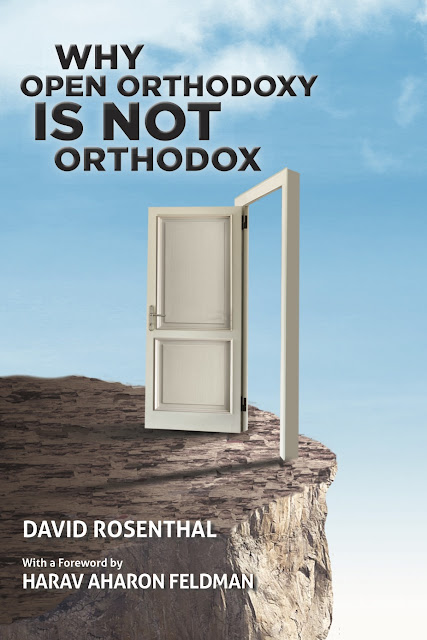 Since 1997, Open Orthodoxy, through its institutions, Yeshivat Chovevei Torah and Yeshivat Maharat, has ordained over 100 students, most of whom serve in positions throughout America. It is often viewed as—and claims to be—a branch of Orthodoxy. However, the truth is far from this. Citing countless statements from the leaders and disciples of Open Orthodoxy, this book shows beyond a shadow of a doubt that this movement is not Orthodox and, in fact, seeks to undermine Orthodoxy.

“…Open Orthodoxy is a movement which poses as Orthodoxy, with teachers who pose as halachic authorities and students who pose as Orthodox Rabbis.”
-From the Foreword by Harav Aharon Feldman

Disrespecting God and Criticizing the Torah

Neither Orthodox nor Open

Praise for Why Open Orthodoxy Is Not Orthodox

Why Open Orthodoxy Is Not Orthodox-The Aftermath 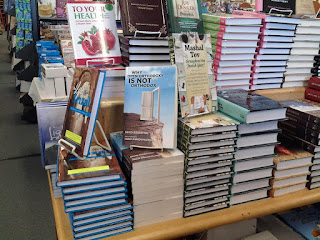